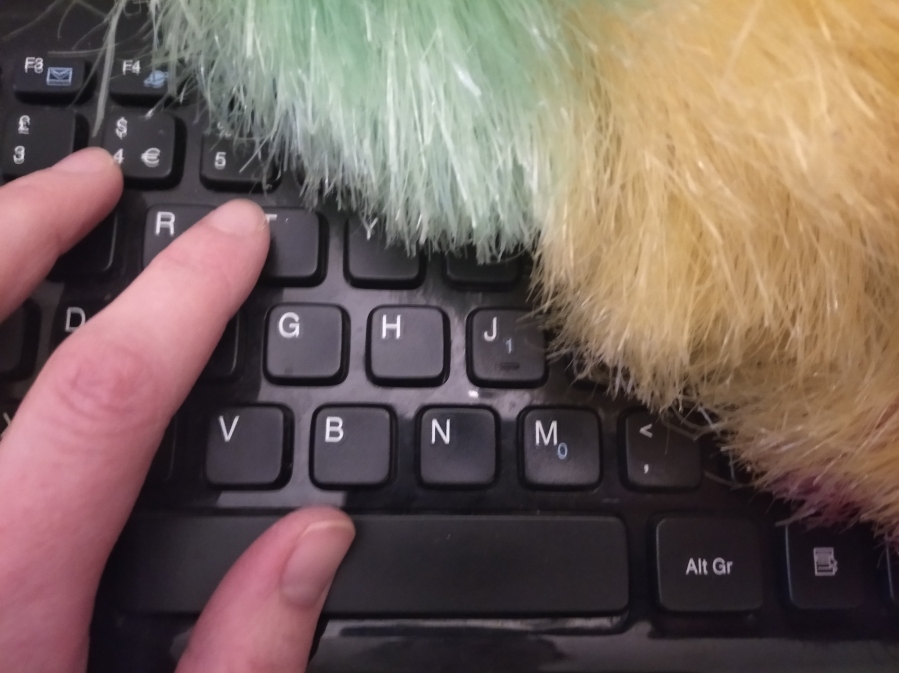 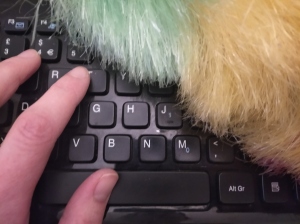 It’s been a loooooooooooooong time since I last wrote. I’m now mum to two beautiful, delightful and extremely cheeky daughters: Gwendolyn (aged three) and Josephine (aged one) and right now, while on lockdown in our terrace house in Tottenham, London, with their daddy, and our two cats, I’ve decided it’s finally time to dust down the laptop, blow the tumbleweed away and get blogging again.

While searching for motivation I came across this charming blog – My latest obsession – by Catherine Redfern, in which she insists that motherhood needn’t mean a loss of identity and lists all her achievements, big and small, during her son’s first year. On reading, I felt awed initially, and then a little deflated, thinking of how little I have managed in comparison, and over three years of motherhood too. But then I thought, sod it, I’ll be inspired, not downcast and set down all the things I’ve done too. Not as much maybe, but a heck of a lot more than I had realised. So, here goes, in no special order:

I’ve done plenty of other things too, including some gardening, home-baking, writing a couple of newsletters for The Tree Council, and coming third with my team on a tree quiz on Tree Charter Day, but I think this post is getting long enough.

So that’s the tumbleweed banished from the blog, now time to tackle the weeds in the back garden. I fear they may prove rather trickier to shift – even with two little green-fingered helpers…

A hazy morning on the River Seven
A little fairy inside a fairy ring.
Happy #halloween #spookyseason #spiderplant #spiderplants #boo
Front door steps envy.
My daughter spotted this bumblebee on the pavement. We popped it on some clematis on a garden wall and it seemed happy.
An afternoon stroll through Avenue Orchard.
Loading Comments...
%d bloggers like this: